The Chinese government announced that it will start taxing overseas expats up to 45% on worldwide income.  According to Bloomberg, China tax authorities have begun tracking down some of its citizens living abroad. Expats who have never had to pay taxes on overseas income are being caught by surprise. Although changes to the tax legislation were passed early 2019, they only recently are being enforced. 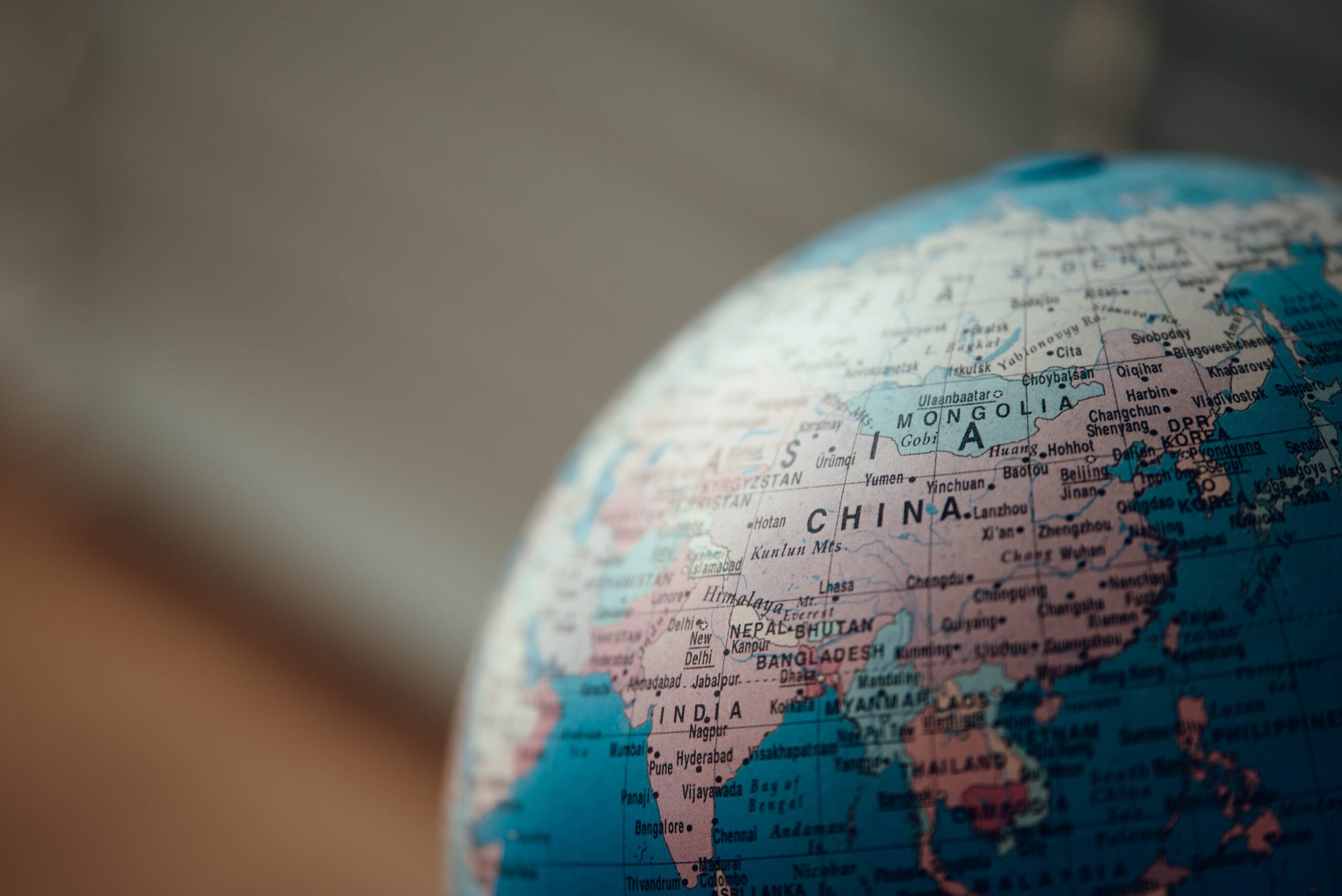 This is a major makeover for one of the largest expat communities in the world.

The new expat rules cover salaries, dividends, savings and property sales. There are more than 50 million Chinese expats around the world.  Those in Hong Kong previously paid a maximum of 15%.  Companies are likely to carry the additional tax burden or expats will depart from assignments.

It is recommended that you contact your tax provider for tax advice.